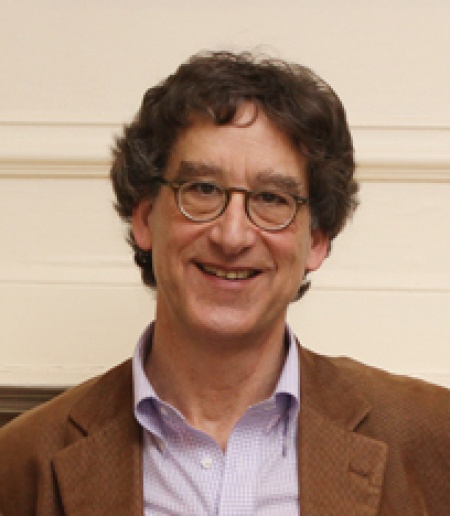 An inside look at the challenges of trial court research and the fifteen-plus years of work that went into Professor Cheit's forthcoming book, The Witch-Hunt Narrative: Politics, Psychology, and the Sexual Abuse of Children (Oxford University Press, 2014).

Ross Cheit is Professor of Political Science and Public Policy. He is the Director of Undergraduate Studies in Public Policy and has been at Brown since 1986. He is an inactive member of the California Bar, where he practiced criminal defense law for several years in the early 1980s.