The Ukraine Crisis: An Opportunity to Teach on Nonviolent Resistance 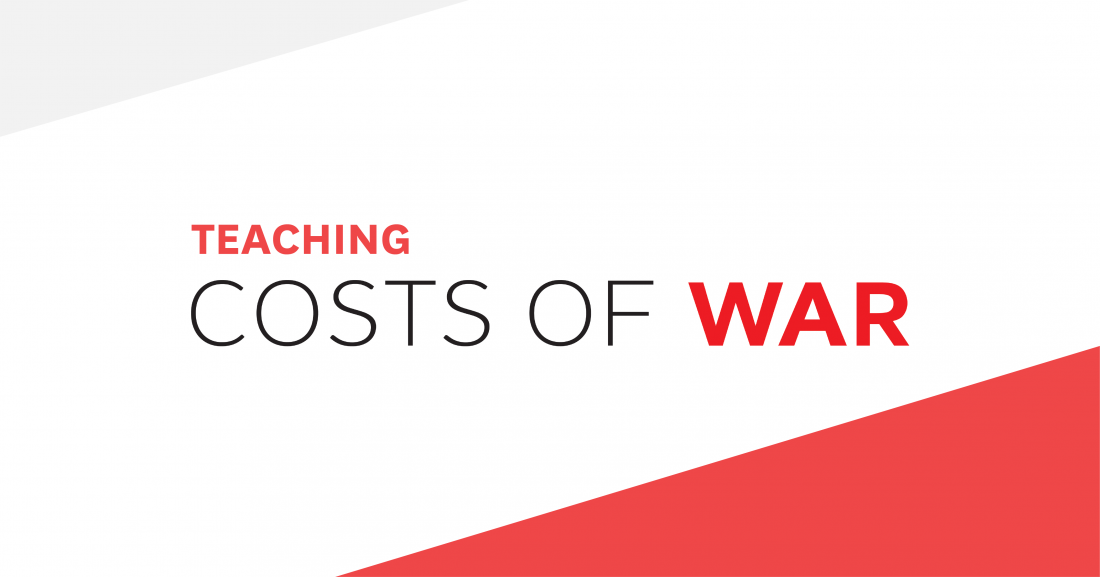 Teaching on the Ukraine Crisis

"Caring about war victims was always a possibility, and now it has burst forth onto central stage. We now see, directed toward Ukrainians, the concern and empathy that were always possible for little children and grandmothers murdered by war in Iraq or dozens of other countries. ... Here is a chance to say to the media-consuming public: YES! YES! We are with you! War is horrendous! War is immoral! There is nothing worse than war! We must abolish this barbarism! We must abolish it no matter who does it or why. And we’ll only do that if we learn the power of nonviolent action to resist it."

An Opportunity to Teach Nonviolent Resistance

The predominant narrative in the U.S. media surrounding the Russian invasion of Ukraine uplifts militarism and largely ignores the possibility of using nonviolent tactics as effective modes of resistance. This provides educators an opportunity to teach on a major gap in mainstream media coverage: alternatives to war.

Here are some recent articles from The Commons Social Change Library focusing on nonviolent resistance in Ukraine:

Why Ukrainians are ready to fight for their democracy, Olga Boichak, The Conversation, Feb. 3, 2022.

Engage students by asking them to search through The Global Nonviolent Action Database (Swarthmore College), cataloging case studies of the 200+ methods of nonviolent struggle. Groups of students could share historical examples of nonviolence with the class.

Classic text outlining tactics that can be used in strategic nonviolence.

Costs of War co-director Neta Crawford cited in Wired's Ukraine is in an Environmental Crisis Too and in The Washington Post's Civilians are dying in Ukraine. But exactly how many remains a mystery.