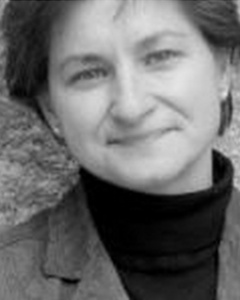 Professor of Economics, Director of Cultures Program, and Chair of the Department of Arts and Humanities at Western New England University

Anita Dancs writes on the military, the U.S. economy, and the economics of war. She has been interviewed extensively by national media including CNN, CNBC, and Marketplace, and her research has been covered by the Washington Post, New York Times, and Associated Press among others. Dancs was research director of the National Priorities Project, and has been a staff economist with the Center for Popular Economics, making economics more accessible to the general population.