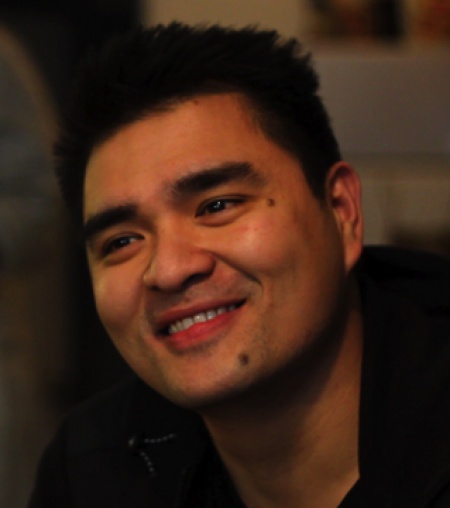 Vargas came out as an undocumented immigrant in 2011 in his groundbreaking essay, “My Life as an Undocumented Immigrant,” for the New York Times Magazine. In his essay, he recounted how he lived in constant fear of discovery and deportation and why he decided to come clean. “I’m done running. I’m exhausted. I don’t want that life anymore,” he wrote. His declaration stunned media and political circles and attracted worldwide coverage.

June 25, 2012 issue of TimeVargas, 31, was born in the Philippines and has lived in the U.S. since he was 12. He discovered that his green card was fake at the age of 16 when he applied for a learner’s permit to drive. Vargas spent the next fifteen years concealing his true identity even as he earned a college degree and became a highly successful journalist.

In June 2012, he wrote a cover story on immigration for Time magazine. Currently Vargas runs Define American, a non-profit organization that seeks to elevate the conversation around immigration.