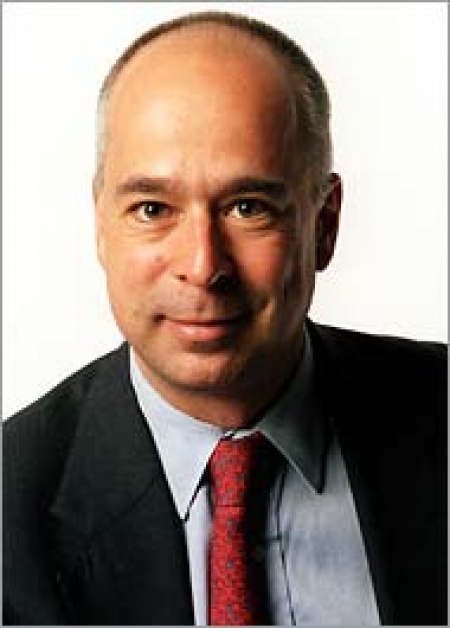 "The Roberts Court in the Obama Era: A Reporter's Reflections," by Adam Liptak, Supreme Court correspondent for the New York Times.

After handing down its historic decision in June upholding President Obama's health care law, the Supreme Court is not slowing down. The new term is likely to include landmark cases on affirmative action in higher education, voting rights and same-sex marriage.

Liptak, a lawyer, joined the New York Times news staff in 2002 and began covering the Supreme Court in the fall of 2008. He has written a column, “Sidebar,” on developments in the law, since 2007.