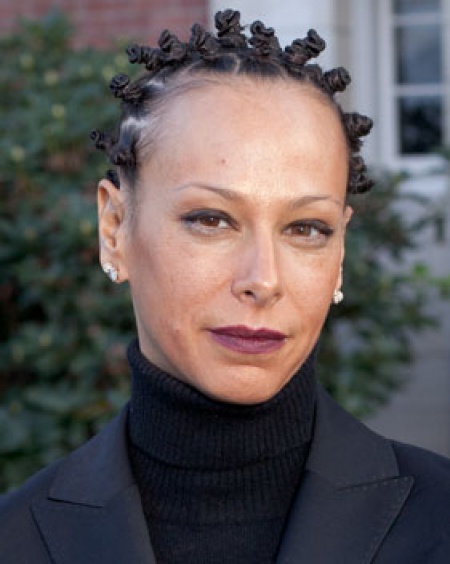 Malika Saada Saar is currently the Executive Director of the Human Rights Project for Girls, a new effort to focus on the human rights of vulnerable girls in the U.S. She also founded and was the executive director of the Rebecca Project for Human Rights, a policy and advocacy organization for women and girls in the U.S. and Africa. Newsweek recognized Ms. Saada Saar’s work by honoring her as one of “150 Women Who Shake the World.”

In 2010, the Obama White House selected Ms. Saada Saar to serve on the Presidential Advisory Council on HIV/AIDS. She also serves as on the Board of Directors for the Robert F. Kennedy Center for Human Rights.