Latino Mayors: Politics and Policy in the City with Providence Mayor Angel Taveras 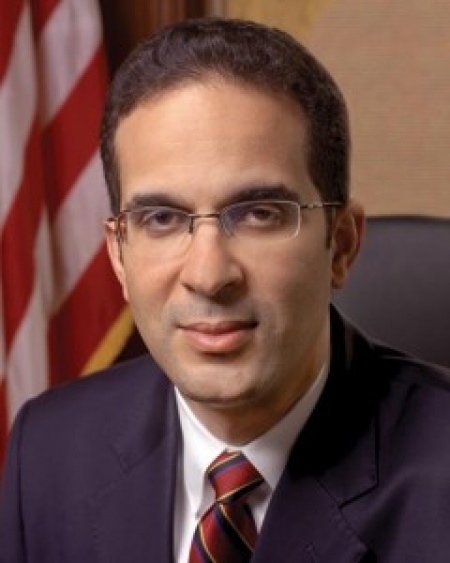 Providence Mayor Angel Taveras will deliver the keynote address for the 2013 Thomas J. Anton/Frederick Lippitt Conference on Urban Affairs. This year's conference is titled "Latino Mayors: Politics and Policy in the City."

The mayor's address will be followed by Q&A and a panel discussion at 5:00 p.m.:
"The State of Latino Politics in Rhode Island’s Cities”

Funded by a gift from Frederick Lippitt in honor of the Taubman Center's founding director, Thomas J. Anton, this annual conference commemorates nearly two decades of cooperative work by Lippitt and Anton on citywide issues in Providence.