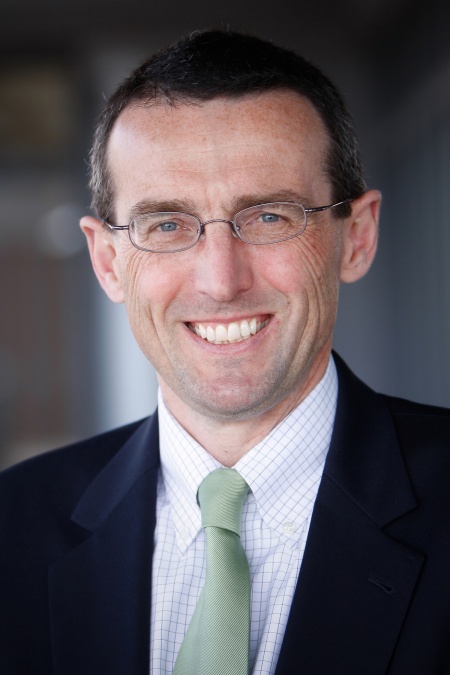 The era of economic liberalization, spanning 1978 to 2008, is often regarded as a period in which government was simply dismantled. In fact, government was reconstructed to meet the needs of a globalized economy. Central banking, fiscal control, tax collection, regulation, port and airport management, infrastructure development -- in all of these areas, radical reforms were made to the architecture of government. A common philosophy shaped all of these reforms: the logic of discipline. It was premised on deep skepticism about the ability of democratic processes to make sensible policy choices. This talk will examine the logic of discipline, and the extent to which it has survived the global financial crisis.

Alasdair Roberts is a professor of law at Suffolk University Law School. He is a fellow of the National Academy of Public Administration, a public member of the Administrative Conference of the United States, and co-editor of the journal Governance. His most recent book is The End of Protest: How Free Market Capitalism Learned to Control Dissent (Cornell University Press, 2013).