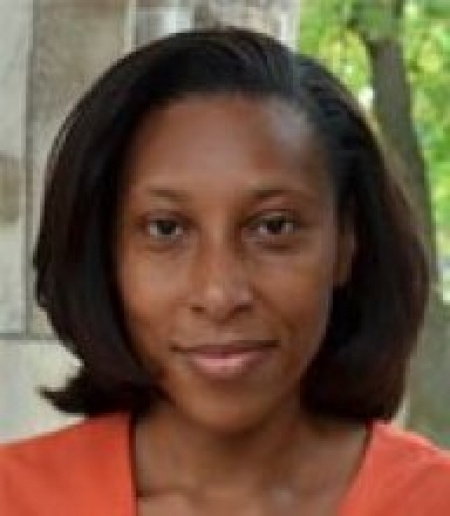 The IRS has been accused of targeting the tax returns of ideological nonprofits -- particularly those who criticize the current administration -- for extra scrutiny. While many decry the practice as purely partisan, Washington will provide suggestive evidence of a more substantive justification for this practice. She will demonstrate a link between county residents' government disapproval and their level of tax evasion.

Ebonya Washington '95 is Professor of Economics at Yale University. She received a BA in public policy from Brown in 1995 and a PhD in economics from MIT in 2003. She is a political economist interested in how low-income and minority populations use the political system to achieve economic ends.