Panel Discussion: The Witch-Hunt Narrative: Politics, Psychology and the Sexual Abuse of Children 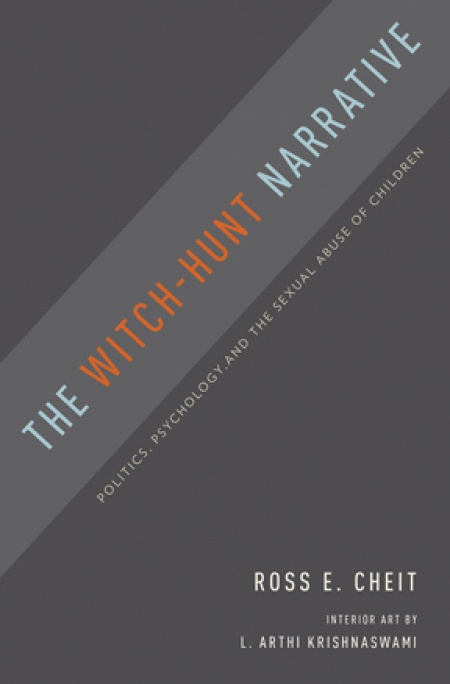 A discussion with Brown professor Ross Cheit, author of The Witch Hunt Narrative: Politics, Psychology, and the Sexual Abuse of Children. Cheit's book, released this month by Oxford University Press, examines a series of high-profile child sex abuse cases in the 1980s empirically challenges the view that these cases were hoaxes. The book shows how a narrative based on empirically thin evidence became a theory with real social force, and how that theory stood at odds with the reality of child sexual abuse.

A reception and book signing will follow the discussion