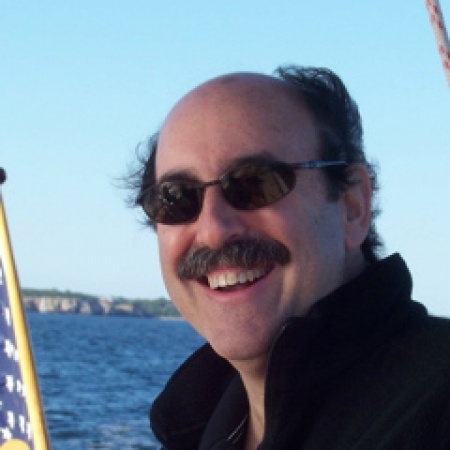 One of the most effective tools to affect public opinion and ultimately public policy is the opinion page of major publications. Getting published, however, is tougher than getting admitted to an Ivy League college. Not surprisingly, there are “secret” rules and strategies that improve your odds.

Steve Cohen ’75  has had nine op-eds published in the New York Times and Wall Street Journal in the last two years; plus more than a dozen longer articles published in major publications during the same period.

Cohen was a publishing entrepreneur, author, and teacher for more than 30 years before going to law school. He is a former marketing executive and publisher at Time and Scholastic, and the founder and CEO of Brainquest.com, Multimedicus -- created with Harvard and Dartmouth Medical Schools -- and iCollegeBound. He is now an attorney at Kramer Dillof Livingston & Moore in New York City.