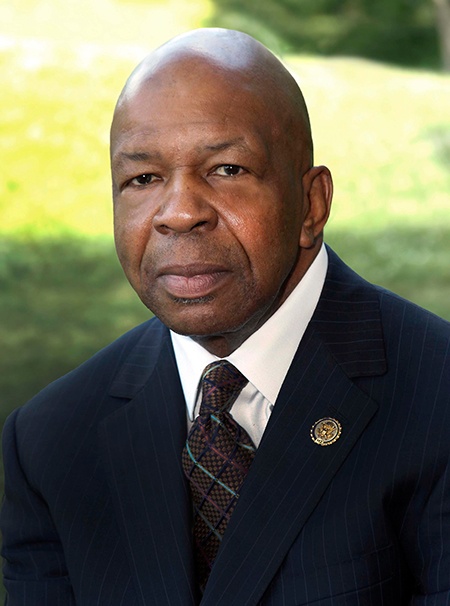 Free and open to the public, but tickets are required.
Register on Eventbrite.

Congressman Elijah Cummings of Maryland, the Democratic ranking member of the House Oversight and Government Reform and Benghazi Committees, will speak about the critical importance of a strong and sustained multiracial coalition in solving the most pressing domestic challenges confronting our nation.

Drawing upon his life experience growing up in segregated Baltimore during the 1950s and1960s, Cummings will offer insights into how policymakers can best understand some of the most vexing challenges dominating American politics today -- from addressing income inequality to overcoming racial disparities.

Congressman Elijah Cummings is a Phi Beta Kappa graduate of Howard University, a lawyer, and the holder of 11 honorary degrees from universities throughout the nation. Cummings is a former chair of the Congressional Black Caucus, and was chairman of President Obama’s successful 2008 and 2012 presidential campaigns in Maryland. He currently co-chairs, along with Senator Elizabeth Warren, the "Middle Class Prosperity initiative." Congressman Cummings has been lauded for his personal efforts to calm Baltimore last year in the wake of rising tensions between the community and law enforcement.

This is the 2016 Noah Krieger '93 Memorial Lecture