Ira Katznelson - Fear and Democracy: Reflections on Security and Freedom 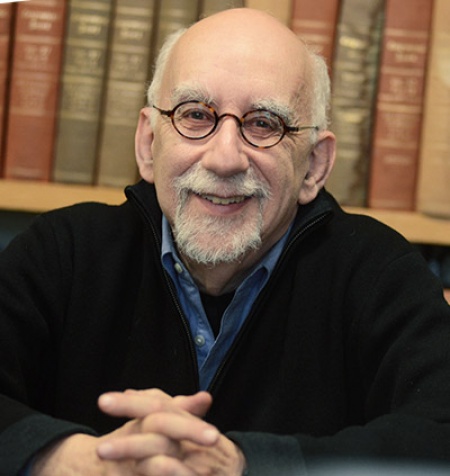 Ira Katznelson, political science and history professor at Columbia University, will examine how constitutional democracies should navigate challenges to public safety and whether they can do so in ways that are consistent with liberal norms and patterns of government that are grounded on the rule of law and individual rights.

Ira Katznelson is an Americanist whose work has straddled comparative politics and political theory as well as political and social history. He is the Ruggles Professor of Political Science and History at Columbia University.

His most recent books are Fear Itself: The New Deal and the Origins of Our Time, Liberal Beginnings: Making a Republic for the Moderns (with Andreas Kalyvas), and When Affirmative Action Was White: An Untold History of Racial Inequality in Twentieth-Century America. Katznelson is a fellow of the American Academy of Arts and Sciences and the American Philosophical Society. He received his PhD from Cambridge University.