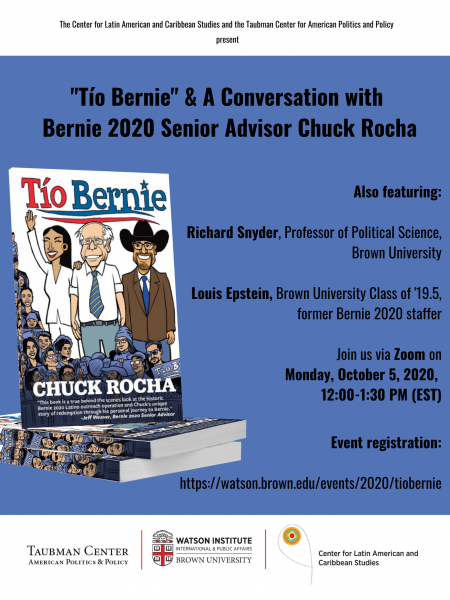 Louis Epstein Escobar ’19.5 is the former Latino Outreach Director for the Bernie Sanders presidential campaign in Iowa, and Regional Field Director in California and Arizona. Louis grew up in New Jersey to Colombian and Jewish American parents. While at Brown University, his research focused on the impact of U.S. arms control policy on violence in Central America. He led the Brown Food Recovery Network during his time in Providence. Louis plans to continue organizing for economic and political freedoms across the Americas.