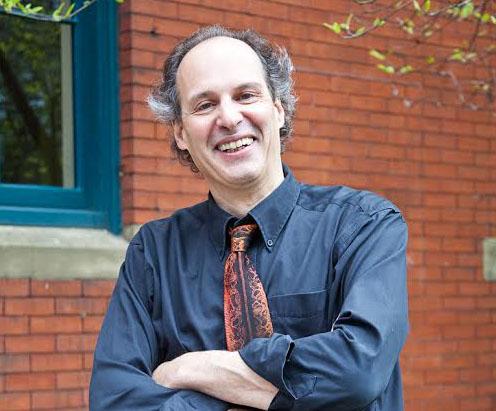 “Professor Morone is a natural choice to be the next director of the Taubman Center,” said Brown President Christina Paxson. “An outstanding scholar and teacher, he understands the need for rigorous, nuanced analysis to inform policy debates and the important role of public policy education at Brown.”

Morone, a graduate of Middlebury College, earned his Ph.D. at the University of Chicago. At Brown since 1982, he has been honored as a teacher and gifted lecturer and is a multiple recipient of the Barrett Hazeltine Citation, presented annually by the graduating class at Brown. He has written and lectured extensively on health care policy and health care reform. His books have attracted popular and academic acclaim; his Hellfire Nation: The Politics of Sin in American History (2003) was nominated for the Pulitzer Prize.

“I’m just delighted to be named director of the Taubman Center. The center has an important mission: To think creatively about the problems that challenge us — in Providence, in Rhode Island, across the United States, and around the world,” Morone said. “Today, more than ever, we need fresh approaches to public policy. As the new director, I am eager to build on existing partnerships and to create new ones as we work together to create a more just, peaceful, and prosperous society.”