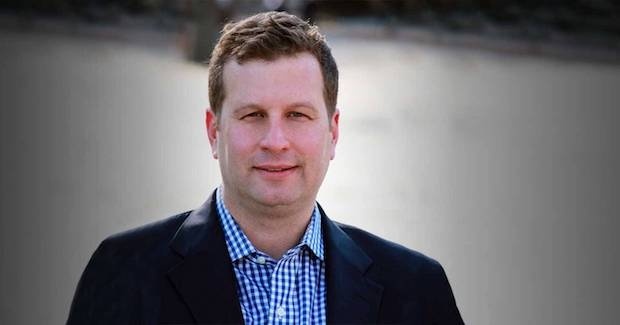 In regards to President Trump's proposed immigration plan, Corey Brettschneider, Professor of Political Science and Public Policy writes, “It’s certainly in the idea of originalism, in that it relies that you understand the text at the time it was written, [but] there are a lot of people, even in that broadly conservative camp, that just reject it. There are a couple of scholars that are pushing it, but it’s not a mainstream view even in conservative circles."