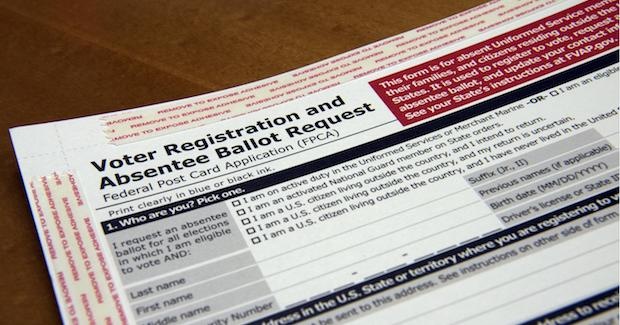 Commenting on a House bill pushing for voting reform on a federal level, Senior Fellow in International and Public Affairs Richard Arenberg says, "It has zero prospects of moving forward in any way in the Senate" because of the way Senators view voting reform on their electoral prospects.