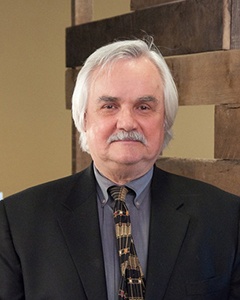 Winslow Wheeler is the author of The Wastrels of Defense (2004) and Military Reform (2007), and the editor of the anthology The Pentagon Labyrinth: 10 Short Essays to Help You through It (2011). From 1971 to 2002, Wheeler worked on national security issues for members of the US Senate and for the US Government Accountability Office (GAO). In the Senate, Wheeler advised Jacob K. Javits (R-NY), Nancy L. Kassebaum (R-KS), David Pryor (D-AR), and Pete V. Domenici (R-NM). He was the first and last Senate staffer to work simultaneously on the staffs of a Republican and a Democrat.