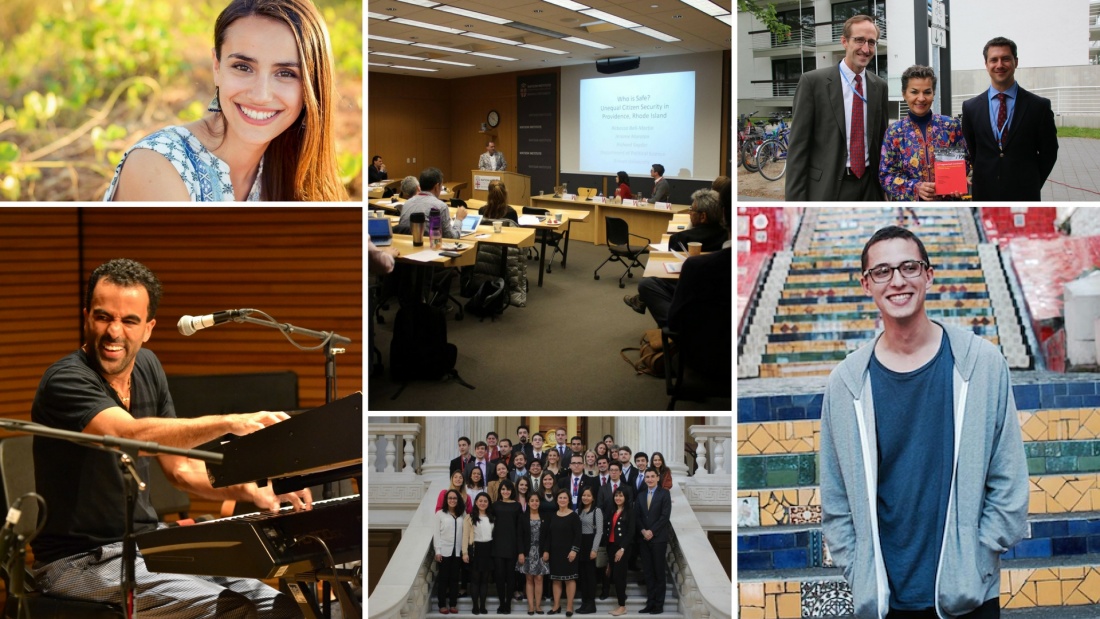 The Center for Latin American and Caribbean Studies (CLACS) at Brown University facilitates the study of this dynamic region from a multidisciplinary perspective. CLACS organizes academic conferences, lectures, and cultural programming, and supports over 100 faculty affiliates as well as graduates and undergraduates interested in the region. The undergraduate concentration was first approved in 1973 and was later incorporated into the Center for Latin American Studies (eventually renamed CLACS) after its establishment in November of 1984.

CLACS is housed on the second floor of 59 Charlesfield Street. 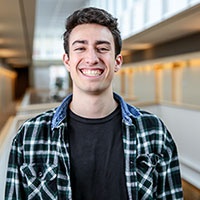 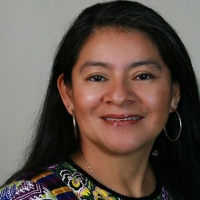 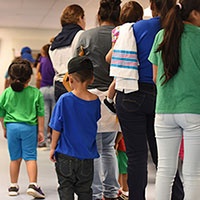 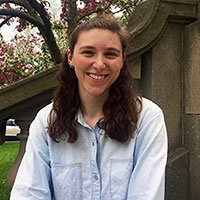 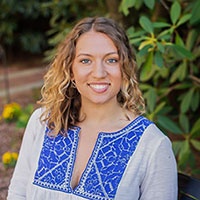