Central America: The Region of Those Who Flee 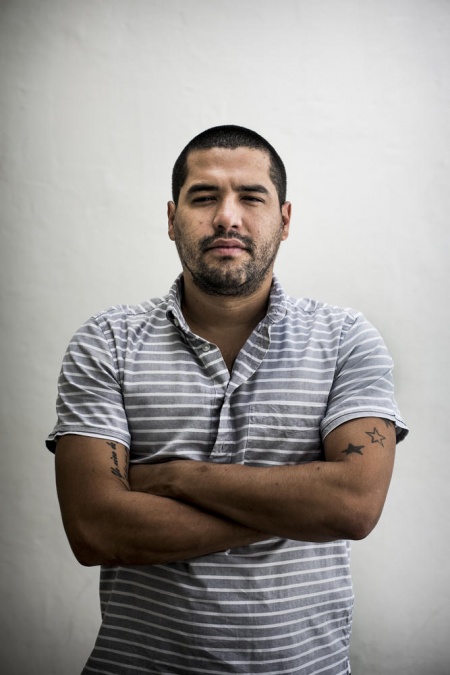 Óscar Martínez, an award-winning journalist, will discuss the pressing issues surrounding Central American immigration. From the civil wars of the late 20th century to the continuing violence of the present day, northern Central America has been a region that expels its very own people. Largely because of this fact, migration is a phenomenon that shapes these societies. To flee from the bloody situations that they are experiencing, many migrants have to face a journey that is equally terrible.

Óscar Martínez writes for ElFaro.net, the first online newspaper in Latin America. The original edition of his book Los migrantes que no importan was published in 2010 by Icaria and El Faro, with a second edition by Mexico’s sur+ Ediciones in 2012. Martínez is currently writing chronicles and articles for El Faro’s project, Sala Negra, investigating gang violence in Latin America. In 2008, Martínez won the Fernando Benítez National Journalism Prize in Mexico, and in 2009, he was awarded the Human Rights Prize at the José Simeón Cañas Central American University in El Salvador.