Women of the Page 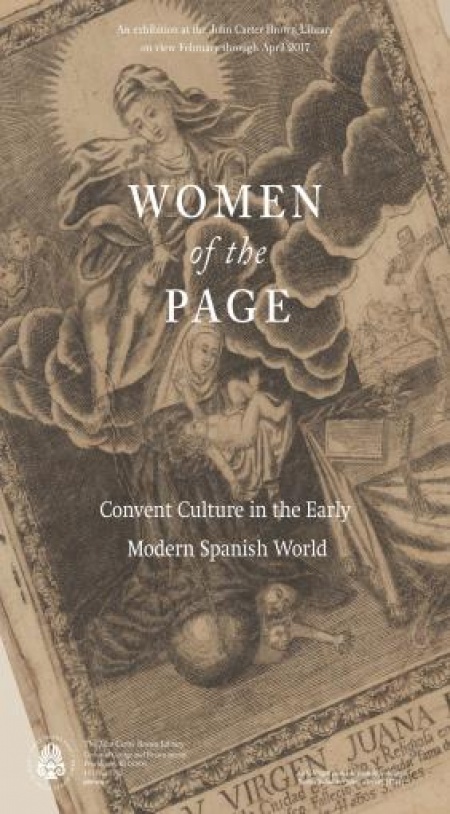 The call to convent life drew women throughout the early modern Spanish world, from Madrid to Mexico City and Manila. For all the strictures these institutions placed upon their inhabitants, they also gave women opportunities to pursue vocations of the spirit and the mind. Within convent walls, Teresa of Ávila inaugurated her groundbreaking religious reform, Sor Juana Inés de la Cruz composed some of the most ingenious poems in the Spanish language, and innumerable women wrote powerful accounts of their religious journeys. Curated by Tanya Tiffany, Associate Professor of Art History at the University of Wisconsin-Milwaukee and former JCB fellow, Women of the Page showcases the John Carter Brown Library’s extraordinary collection of images and books centered on nuns and convent life across Spain and its empire.

Women of the Page will be on view February through April 2017.