Screening of "The Trail" with Director Maria Ramos 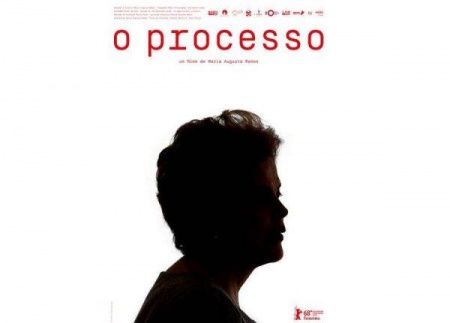 Winner of the Grand Jury Prize for Best Feature Film at Visions du Reel and at DocumentaMadrid, THE TRIAL is a behind-the-scenes look at the impeachment trial of Brazil's first female President. The film – a tale of betrayal and corruption - witnesses the profound political crisis and the collapse of the democratic institutions.”

Director Maria Ramos is a prizewinning Brazilian/Dutch documentary maker. She was born in Brasília, Brazil in 1964 and graduated in documentary film at the Netherlands Film and Television Academy in Amsterdam.

The Brazil Initiative at Brown