Who Supports War and Why? Sources of the Gender Gap in Support of War 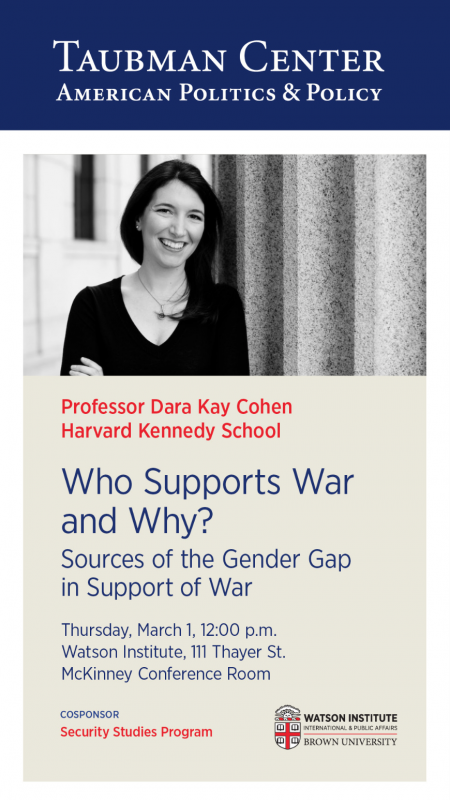