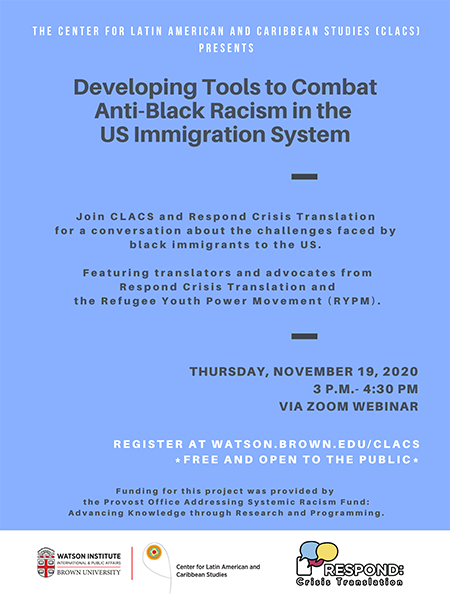 Krystel Alexandre (Haitian Creole Team Lead) built out and leads Respond Crisis Translation’s Haitian Creole volunteer network. She is originally from Haiti and has always held caregiving and love as key values. Following the devastating earthquake in 2010, she dropped everything to volunteer as a Haitian Creole and French translator on a naval ship with the American Red Cross. In this role she helped mobilize volunteers to facilitate communication between foreign doctors and Haitian patients in need of life-altering procedures for their injuries. She currently works at Google Cloud in the office of the CTO. She is also one of the steering Committee members of Google Haiti, a community of 60+ Haitans and friends of Haiti at Google working toward advancing local entrepreneurship and job creation.

Nduwumwami Francois was born in Tanzania and came to the U.S at the age of 7, arriving in Providence in 2008. He has worked with the refugee and brown community for many years, as a volunteer, and eventually becoming one of the founders and youth directors of the Refugee Youth Power Summit. He is currently a student at CCR studying computer science and production management.

Michael Kalisa is a Rwandan lawyer and transitional justice expert. Over the last twenty years, Michael has worked to restore the rule of law in post-conflict countries across sub-Saharan Africa. Michael volunteers with Respond Crisis Translation as a Lingala translator and interpreter.