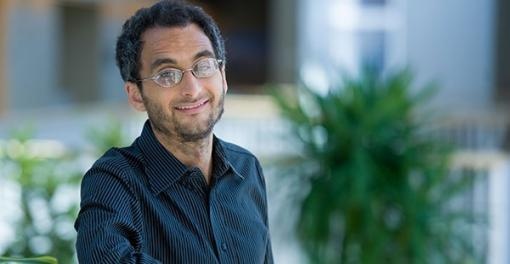 The article was published in a Special Issue of the journal (Vol. 442, No. 6), entitledBrazilian Agrarian Social Movements, which can be accessed online for free through October 31st.

Gregory Duff Morton is an economic anthropologist. He studies the movements of money through Northeastern Brazil. He considers the urban-to-rural reverse migrations of agricultural laborers, the wanderings of itinerant countryside merchants, and the payouts that come from the world’s largest national cash welfare program, Bolsa Família. His articles have also appeared in American Ethnologist and Brasil de Fato. He is currently working on a manuscript titled Leaving Labor: Reverse Migration, Welfare Cash, and the Specter of the Commodity in Northeastern Brazil.

Bolsa Família, the world's largest conditional cash transfer, provides welfare payments to 13 million Brazilian households – and creates dilemmas for Brazil's rural landless movement, the MST. Through ethnographic analysis in two villages, this paper explores the daily practices and political conceptions of the program's beneficiaries. Bolsa Família does not, as is often believed, create a de-radicalizing sense of contentment. Instead, the program generates a temporality that makes the benefit feel unreliable to beneficiaries. These beneficiaries must mediate the tension between ‘citizen’ and ‘manager’ identities, the latter being a salient subject-position produced by Bolsa Família. The precarity of this position helps explain why Bolsa Família has not inspired significant mobilization by social movements.