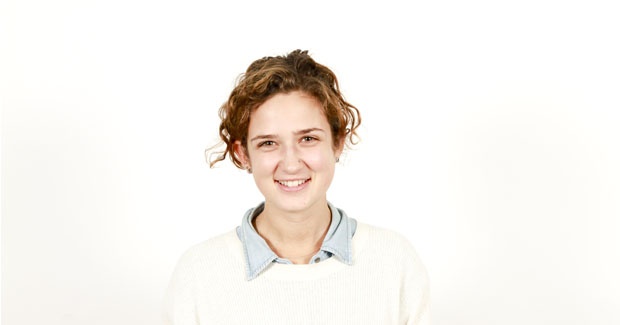 Alice Hamblett, a senior at Brown studying sociocultural anthropology with a focus on both gender and medicine, has received a CLACS Undergraduate Research Award to support her Anthropology senior thesis on the relationship between the Cuban maternal health care system and gender culture. In the fall of 2015, she spent the semester studying in Havana, Cuba, which sparked her interest in exploring experiences of motherhood in Latin America and the Caribbean. Through her thesis, Hamblett seeks to explore the role that the Cuban state plays in both reforming and perpetuating gender ideologies via the maternal health care system. This project encompasses her interest in broader themes such as the impacts of government spending on gender equality, the relationship between the socialist state and cultural change, and the intersection of the social and the clinical. Beyond her thesis and course work, Alice coordinates the student organization Feminists at Brown and the Feminist Leadership and Mentorship for Equality Conference.