CLACS is pleased to bring you the first issue of our Latin American and Caribbean Studies Alumni Newsletter.

From 1975-2015, 311 students concentrated in Latin American and Caribbean Studies at Brown. These former students now live across the country in 38 states and Puerto Rico, and abroad in Brazil, Colombia, Guatemala, Mexico, the Bahamas, Switzerland, and the Czech Republic.

Our alumni are engaged in groundbreaking work on the region from a wide range of disciplines. This issue highlights a criminal defense and immigration lawyer, a Fulbright Research Scholar focusing on micro-business, a sexual and reproductive health policymaker with Planned Parenthood, a Columbia law student studying minority voting rights and campaign finance reform, a design specialist at Harvard's Center on the Developing Child, a manager of the Chiquita company in Switzerland, a University of Vermont Professor of Latin American History, and an economist at Harvard's Belfer Center for Science and International Affairs. Alumni are listed in alphabetical order by surname.

If you would like to be featured in the next issue of our Alumni Newsletter, please send an update and a picture to clacs@brown.edu. The newsletter will be published again in May, 2016. As always, many thanks for your support of CLACS! 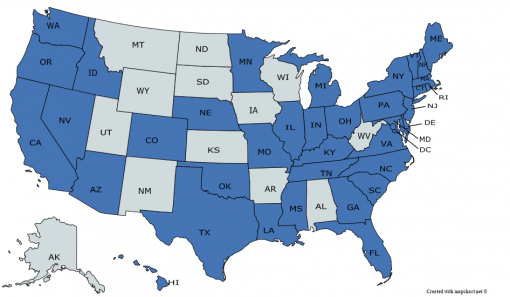 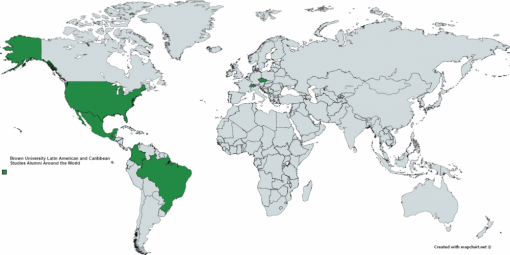