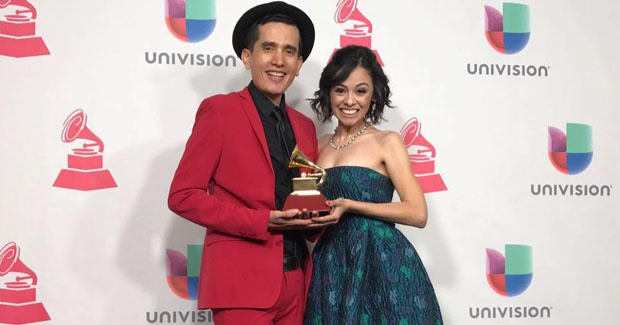 "I grew up in Kansas City as the daughter of Colombian immigrants, and, while I did take European History AP in high school, high school generally does not offer an opportunity to learn about the history and culture of Latin America" said Christina as she reflected on how she became interested in concentrating in Latin American and Caribbean Studies. "While at Brown I took Professor James Green's Latin American History class and was hooked...I also had the opportunity to take three classes from visiting professors focusing on government institutions in Latin America, Democracy in the Andean Region and in Colombia, which were all great opportunities. Today I am grateful that I have a deep connection to Latin America and the Caribbean, and that with 123 Andrés we can express the diversity of the continent's cultures and experiences with the next generation."