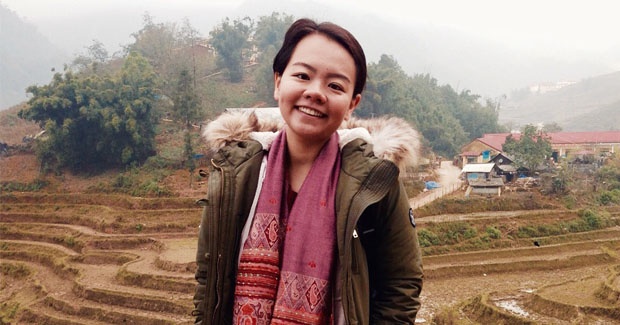 Vi Mai, a senior double concentrating in International Relations and Latin American & Caribbean Studies has received a CLACS Undergraduate Research Award to support her LACA honor thesis research which centers on analyzing discourses around Cuba's HIV/AIDS epidemic in the Cuban and the Cuban American press. Her academic interests include studying the history of public health in Latin America, the short-term and long-term impacts of past and current U.S. foreign policies on today's world affairs, and the interactions between identities and institutions/institutional works. Mai's thesis development consists mainly of archival research, utilizing newspapers, interviews, and official statistics to analyze the history and news coverage of Cuba’s HIV/AIDS epidemic. Through this CLACS Undergraduate Research Award, Vi Mai will be able to conduct research over the winter break at the University of Miami, which is home to the largest collection of Cuban exile newspapers as well as an extensive collection of works written by Cuban dissidents both on and off the island. While in Miami, she also plans to conduct an interview with Jorge Riopedres, a correspondent of Radio y Televisión Martí.