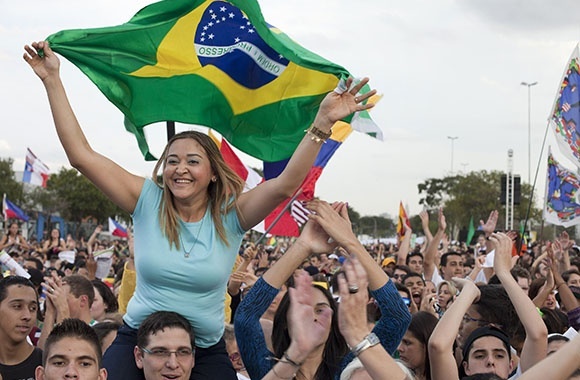 “Brazil is a very interesting country to study because it has this diversity, richness, and complexity, and so does the U.S.”