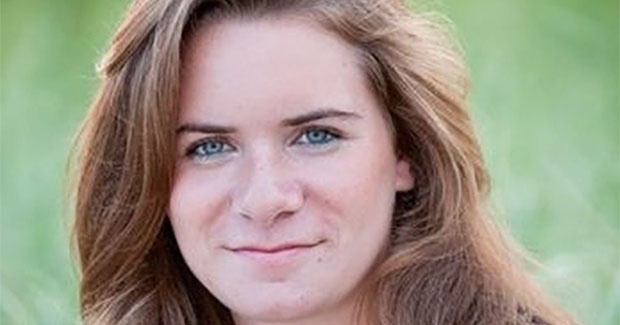 Brown ’17 alumna and CLACS Fellow Lily Hartmann has taken on her new job in Miami with a toolbox of skills she picked up during her time at Brown and through her involvement with CLACS. While at Brown, Hartmann double concentrated in Development Studies and Latin American and Caribbean Studies (LACA), adding the LACA concentration after her time abroad in Cuba through the CASA program. Hartmann shared that what she valued most about CLACS was the opportunity to take classes with visiting professors from Latin America, which she began taking advantage of before becoming a fellow, stating; “Their knowledge and their voices are so important in regional studies.” In praising CLACS’ initiative to include these scholars in the Brown community, she commented, “They are who we should be turning to when studying the region.” Her high praise of this unique CLACS opportunity was one of the more memorable aspects of her academic career at Brown.

Currently, Hartmann is working remotely with Brown Professor Jennifer Lambe on the digital humanities site Beyond the Sugar Curtain, a research project that explores the connections between the United States and Cuba since 1959. Since graduating, Hartmann moved to Miami where she is working in an advocacy role for Americans for Immigrant Justice, a non-profit law and advocacy firm that protects and promotes the basic human rights of immigrants. In approaching the job search, Hartmann shared how she wisely set out to combine different areas of familiarity, working with refugee communities in Providence combined with issues of Latin America and the Caribbean.

When asked what the most important skill she learned at CLACS was, Hartmann cited both the importance of listening and asking questions. She stressed the importance of listening first to those in the communities one is working with in order to center and prioritize their voices. She also emphasized the value of asking the right questions, stating; “My time at Brown taught me to ask questions and question my assumptions.” Through her involvement with the Development Studies department and CLACS, Hartmann learned to collaborate, take risks, and ask thoughtful questions - all of which she does in her current job and new city. Down in Miami, Lily Hartmann continues to live the values of a true Brown student, living curiously and fearlessly, while finding new ways to continue to be involved in issues important to the Latin American and Caribbean community.