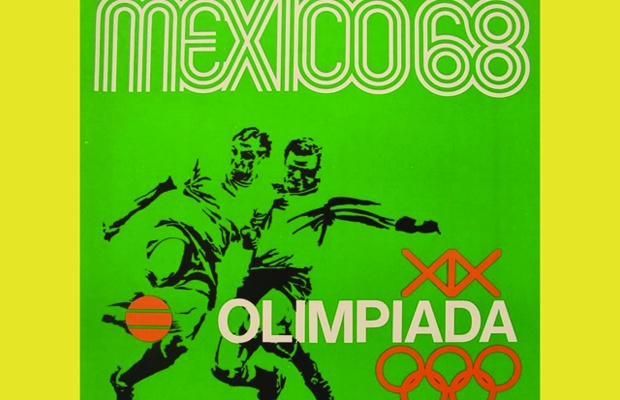 Sports and Culture in Latin America

Sports in Latin America are big, and in some cases huge, and their significance goes way beyond pure entertainment. They are a contemporary theater of sorts where underlying social tensions are relived and sometimes exacerbated. This course studies soccer, boxing, baseball and lesser-known sports (e.g., ultramarathons and women’s wrestling) in relation to Latin American national narratives, politics, race, and gender. Using tools of sociology and anthropology, among others disciplines, we will study the representation of and discourse about sports in cinema, literature, television, and other media. Course taught in English.

Luis Miguel Estrada Orozco is a writer, translator and scholar specialized in Mexican and Latin American Literature. His doctoral dissertation explores portrayals of the Mexican boxer in Mexican literature, reviewing paradigmatic representations in cinema, theater, and the press. Estrada’s research draws from several fields such as journalism, sociology, film studies, and the history of sports focusing on the inclusion of ethnic minorities. Other areas of interest include violence in post-Revolutionary Mexican literature, masculinity in Latin America, memory, national identities, and transatlantic studies. As a fiction writer, Estrada explores both the fantastic as well as realist depictions of life in Mexico, and recently he has explored the topic of Hispanics in the United States. His collections of short stories have received several awards in Mexico, his home country where he has also published chronicles on boxing. His fiction work has been included in anthologies both in Mexico and Spain.