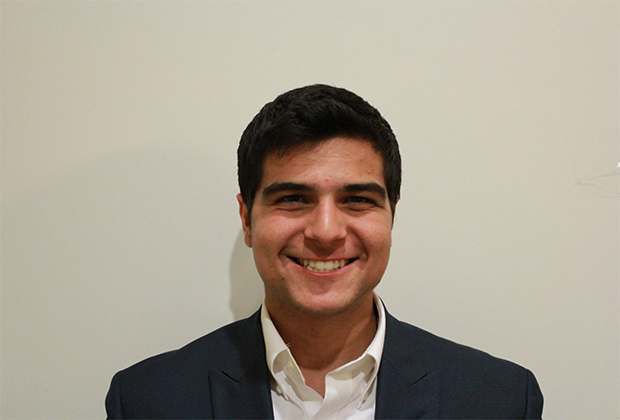 CLACS is thrilled to announce that LACA Concentrator Ethan Shire '19 has won the Brown University Distinguished Senior Thesis Prize for his honors thesis The 1994 AMIA Terror Attack: An Examination of Argentina’s Compromised Rule of Law.

Ethan concentrated in Political Science and Latin American & Caribbean Studies. He spent a summer volunteering at a kindergarten in Cusco, Peru prior to his freshman year at Brown. During his time on campus, Ethan used his Spanish language skills to support the Latino community in Providence through his volunteer work at Washington Park Library, where he assisted with after school programs and served as a translator for community members working on resumes and job applications. Ethan is particularly interested in national security issues in Latin America, which led him to his honors thesis on Hezbollah’s role in the 1994 AMIA bombing in Buenos Aires, Argentina. Ethan is an avid New York sports fan and plans to use the language and analytical skills he has developed as a LACA concentrator in the business or legal world.

The Brown University Distinguished Senior Thesis Prize recognizes exemplary senior thesis projects by undergraduates across the University. Each department may nominate one thesis. Four or five recipients are selected, and each is awarded a cash prize.

Award recipients exemplify the range and quality of undergraduate research at Brown University. Each finalist makes an important and original contribution to an academic discipline, and each provides lucid explorations of important issues and questions of interest to today's educated readers. The Office of the Dean of the College administers the award.