Erica Durante and Kate Goldman have organized the series with the support of the Charles K. Colver Lectureships and Publications. 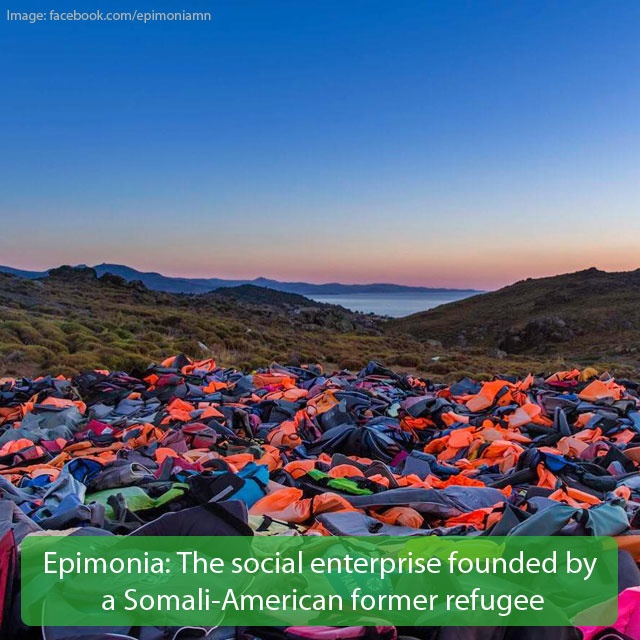 This semester, the lectureship will feature a talk by Mohamed Malim, the founder of Epimonia, who will speak about "Changing the Refugee Narrative through Fashion." Together with Hispanic Studies, the Center also has organized a visit to campus by Colombian artist and filmmaker Juan Manuel Echavarría, who will give a talk and screen one of his films. CLACS also will welcome Gustavo Guerrero (Professor of Latin American Cultural History and Literature, Cergy-Pontoise/Paris-Seine University), who will speak about Venezuelan diasporic literature. Event details are listed below.

Wednesday, April 1, “The War We Have Not Seen/La guerra que no hemos visto,” Colombian filmmaker Juan Manuel Echavarría, Joukowsky Forum, noon. Organized with the Department of Hispanic Studies. Part of the Lectureship on Borders.