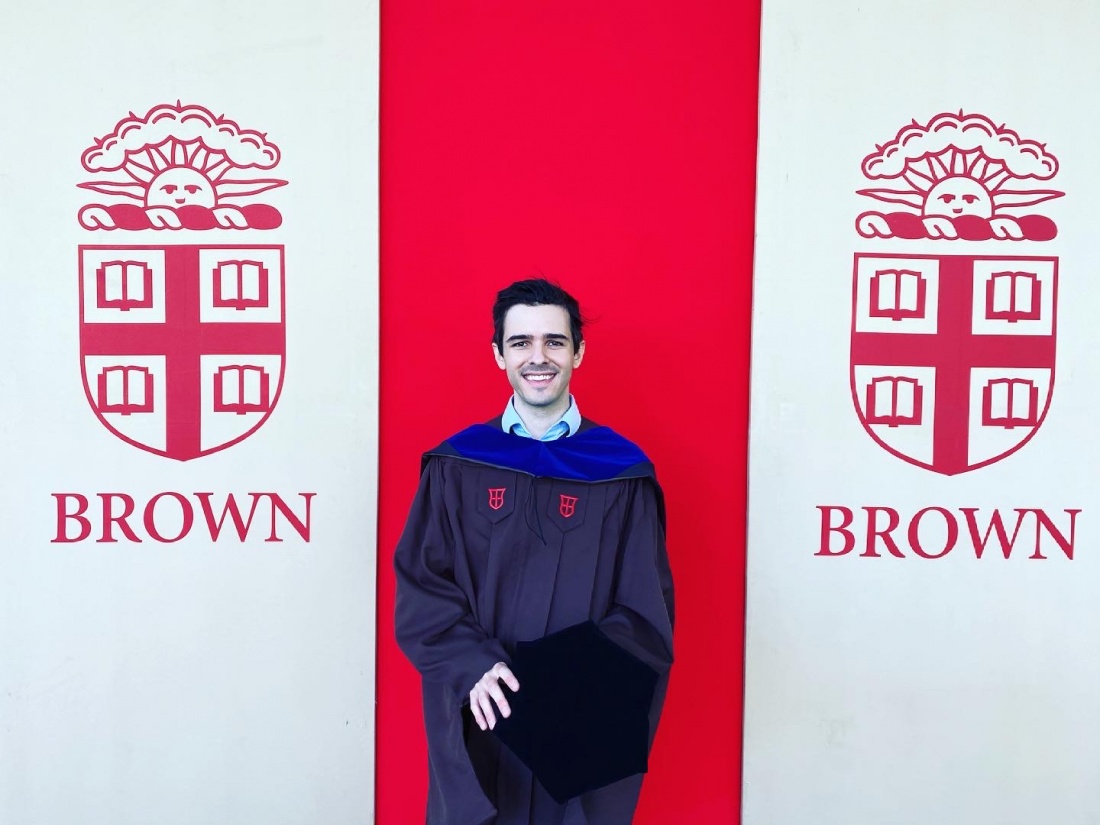 CLACS is excited to announce one of this year's Dissertation Prize Winners, Nicolás Campisi!

"My dissertation, The Return of the Contemporary: The Latin American Novel in the End Times, studies a group of novels that narrate the apocalyptic catastrophes of our neoliberal present by going back in time to key moments in Latin American and Caribbean history. By analyzing novels from different parts of the Americas, I show how these authors frame the various crises of our present within the deep time of settler colonialism, global capitalism, and extractive violence. Some of the issues that I analyze include the 2001 socioeconomic collapse in Argentina in Pedro Mairal’s El año del desierto, the advent of humanitarian and environmental crisis in the Dominican Republic in Rita Indiana’s La mucama de Omicunlé, and the memory of the children of political exiles in A resistência by Julián Fuks or Conjunto vacío by Verónica Gerber Bicecci.

The Return of the Contemporary is the first study to tackle the concept of “literature of children” that emerged in Latin America during the various transitions to democracy and in the wake of the neoliberal period. By foregrounding the figure of children who grew up during times of social, political, and environmental unrest, this literature explores the role of memory in second-generation exiles or the sons and daughters of political activists as well as the importance of caregiving in conditions of ecological toxicity. I argue that this new generation of writers is making use of the figure of children in order to appropriate the traumatic history of their predecessors and to access an incomplete past, such as the endless searches and wanderings of the generation of children of post-dictatorship."

A video of him describing his project further can be found here.