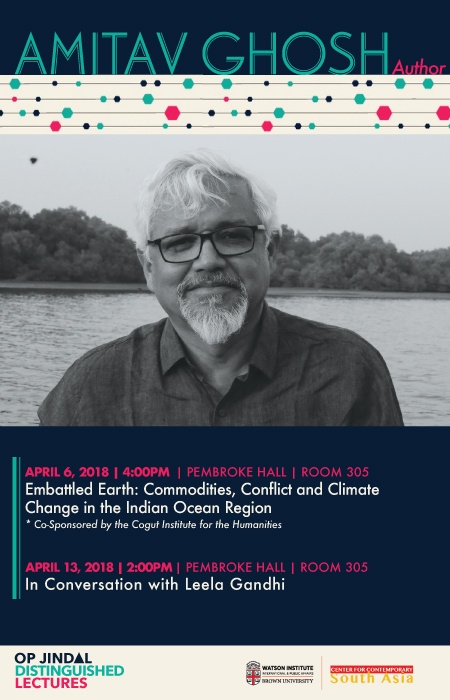 Abstract: Since the time of Vasco da Gama’s voyage, the Indian Ocean has been the theatre of intense rivalries over commodities and resources. For centuries the main players in these conflicts were Western colonial powers, but over the last few decades the countries of the Indian Ocean rim have themselves become major consumers of commodities and resources. As such they are among the principal drivers of anthropogenic climate change, an ongoing process that will have catastrophic consequences for the billions of people who live around the Indian Ocean. This presentation will explore the continuities between the resource conflicts of the past and future by focusing on two transformative wars: the Anglo-Dutch spice wars of the 17th century and the 1st Opium War of 1840-42.

*Co-sponsored with Cogut Institute for the Humanities