In 2015, nearly 24 per cent of the global population lived in South Asia. Stated differently, roughly every fourth person in the world exists in the South Asian region, comprising Afghanistan, Bangladesh, Bhutan, India, Maldives, Nepal, Pakistan and Sri Lanka. South Asia, home to a complex diversity of religions, languages and ethnicities, is also a region in which economic development has substantially accelerated over the last two decades. South Asian politics, economics and security have come to acquire worldwide significance. 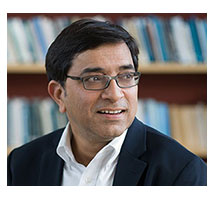 Established in July 2016, the Center for Contemporary South Asia (CCSA) is part of the Watson Institute of International and Public Affairs. The Watson Institute seeks to pioneer a new approach to regional studies for the 21st century, which the Center will follow. Anchored in the social sciences, this new approach will be problem driven, comparative and multidisciplinary. Our interdisciplinarity will include sustained interaction with the humanities on one hand and the disciplines such as medicine and public health on the other.

That the CCSA coexists at the Watson Institute, with comparable regional programs in the Middle East, the U.S., Brazil, Latin America, and China, allows us to be comparative right from our inception. We will seek to understand and study problems such as inequality, urbanization, governance, ethnic conflict, democracy, pluralism and diversities, etc. in a rigorous and comparative manner.

CCSA joins together the Brown-India Initiative and the South Asian Studies program. For five years (2011-2016), the Brown-India Initiative created an interdisciplinary hub for the study of contemporary India at Brown, and since the 1980s, the South Asian Studies program has run the undergraduate concentration in the field and sponsored various programs and activities. The intellectual resources of the two programs are now merged in a new institutional entity, which will allow us to study problems and issues in the region in a more comprehensive manner.

Our seminars, lectures and events will bring leading literary and artistic figures, scholars, policy makers and public intellectuals to the campus. We will not only be focused on teaching and research, but will also be involved in public engagement.

Come and join the excitement of our new conversations, the insight of our new research, and the novel perspectives presented by our events and programs. 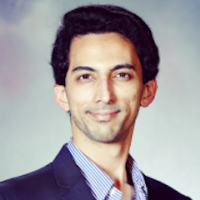 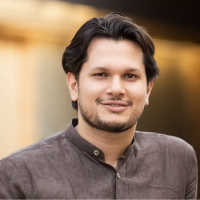 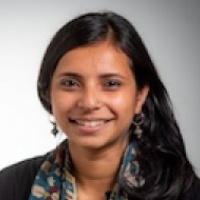 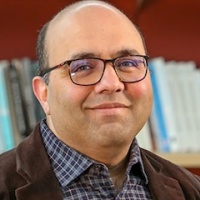 New Book by Shahzad Bashir, "The Market in Poetry in the Persian World" 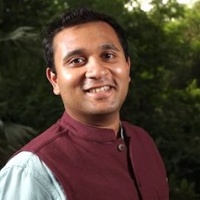