Sanjay Subrahmanyam — The Long Roots of Indian Capitalism: The Indian Ocean as a Framework 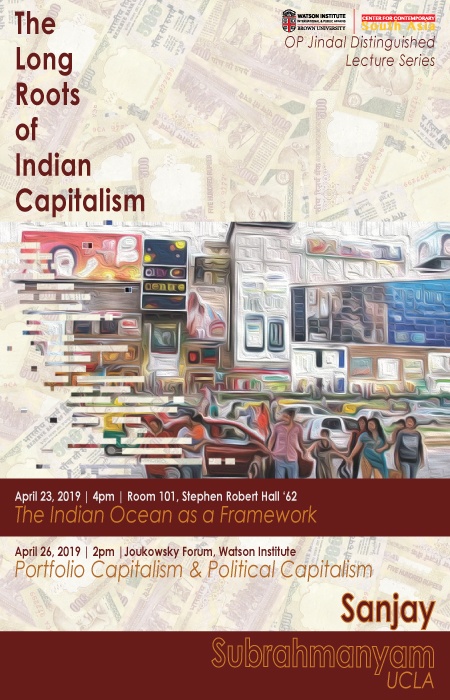