How are the States responding to the COVID crisis in India? 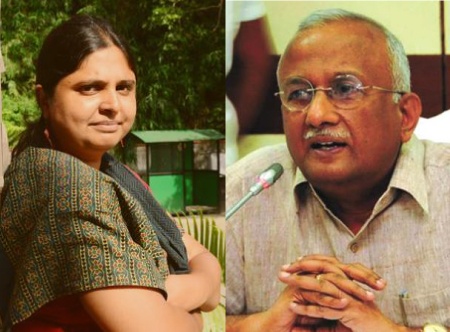 In this remote seminar sponsored by Brown's Center for Contemporary South Asia, S.M. Vijayanand (former Chief Secretary of the state of Kerala) and Dr. Dipa Sinha (Ambedkar University, Delhi) explored how the states of Kerala and Delhi have had very different responses to the COVID crisis.  In Kerala, an early and highly coordinated response that built on the strengths of a robust public health care systems and high levels of social solidarity not only stymied the pandemic but also effectively mitigated the welfare consequences of the lockdown.  In Delhi, the response was much more fragmented.  Despite some concerted efforts by the state government to provide food rations, delivery problems have left the lower income segments of the city in a vulnerable state .  The Central government's dismal welfare response has been marked by its obsession with fiscal austerity and exposes its  lack of compassion for the poor.