Are the States Too Strong? 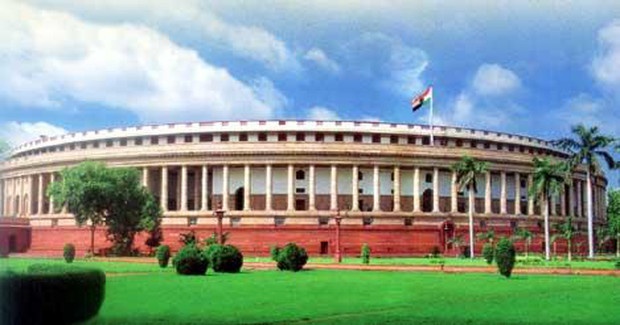 In an editorial for the Indian Express, Brown-India Initiative director Ashutosh Varshney argues that the assertion of power by Indian states does more to strengthen national cohesion than fragment the country. Read the full article or excerpt below.

State-nation policies work on two levels: creation of a sense of belonging with respect to the larger political community, while simultaneously institutionally safeguarding politically salient diversities, such as language, religion and culturally sacred norms. Federalism is normally a necessary condition for the protection of territorially specific diversities. And having two or more political identities is not subversive to the nation. One can be a Bengali and an Indian, a Catalonian and a Spaniard, at the same time.

This new formulation of state-nation is more compelling than some of the previous debates about Indian nationhood. Promoted by Ashis Nandy, the metaphors of “melting pot” and “salad bowl” were widely used in the older discussion. It was argued that since the 1920s, two different versions of Indian nationhood have been in contestation: secular nationalist and Hindu nationalist. Secular nationalism guided the freedom movement. It talked of “unity in diversity”.