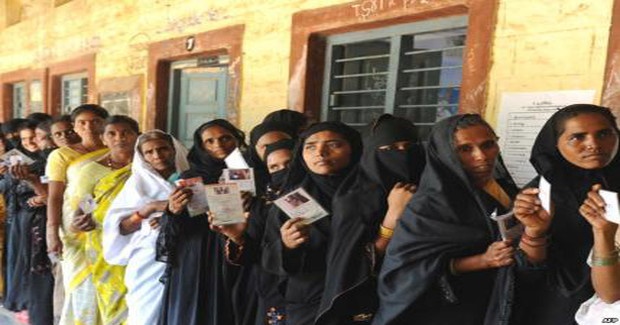 The Brown-India Initiative's partnership with Janaagraha Centre for Citizenship and Democracy, a Bangalore-based non-profit organization, is creating new avenues for research on urban citizenship. Mint, the Wall Street Journal's Indian business newspaper, recently featured the partnership's citizenship index, the first of its kind in the country. Read an excerpt below:

The index will investigate urban Indians’ civic and political engagement with the state and within their own communities. The survey will be conducted through a questionnaire, currently being finalized, and will cover a sample size of nearly 2,500 citizens in each city.

“As India reaches its urban tipping point, the issue of citizenship is very pertinent and studying it would give us a first-mover’s advantage,” said professor Ashutosh Varshney, director, Brown-India Initiative. “While it is extremely important to vote, that is not a sufficiently comprehensive way to judge democracy.”