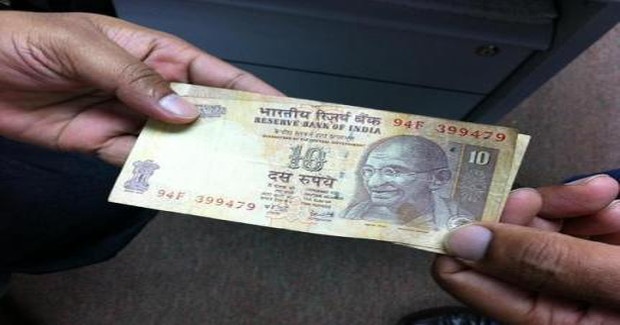 In a piece for the Indian Express, Brown-India Initiative director Ashutosh Varshney analyzes the threat of corruption to contemporary India.

Four quarters of steady economic deceleration have caused widespread anxiety. The talk of a new Hindu rate of growth — different from the late Raj Krishna’s famous 3.5 per cent per annum, but hovering around 5-6 per cent, far below the 9-10 per cent “Chindia” dream — has seriously commenced. Is the current economic gloom justified? Are we watching a short-run blip, or a new downward trend?

To some extent, India’s slowdown cannot be separated from the global economic realities. The BRIC countries — Brazil, Russia, China and India — have, of late, decelerated, as has Europe. But external economic reasons can only provide a partial explanation for the state of India’s economy. All is not well internally.