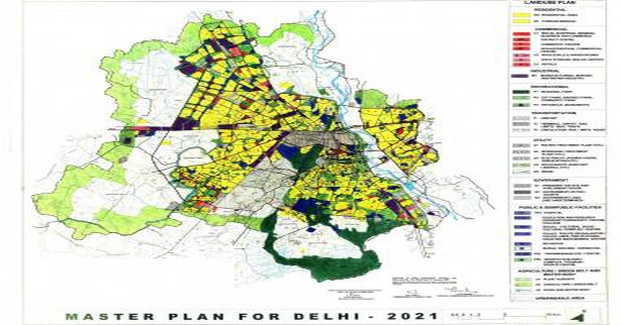 Sociology student Yashas Vaidya has spent the previous year working with the Center for Policy Research in New Delhi.  He recently co-authored an epaper, as well as an editorial for the Indian Express.  His research and writing on slum redevelopment are available below.

"Puppeteers on a String"

By Subhadra Banda and Yashas Vaidya
Published on Wednesday, October, 16, 2013

The in-situ slum rehabilitation project at Kathputli can become a national model. Delhi must get it right.

Late in August, it was reported that the DDA, the Central agency and planning authority owning vast amounts of land in Delhi, had given the go-ahead for residents of Kathputli Colony to be shifted to transit camps. Last month, Chief Minister Sheila Dikshit inaugurated a second such DDA project in Kalkaji. Kathputli is a 30-year-old Jhuggi Jhopdi Cluster (JJC) in west Delhi. Under the DDA's plan, the settlement is to be redeveloped with flats for current residents at the same site, known as in-situ rehabilitation, in a public-private partnership (PPP) model. To defray costs and earn returns, the private developer will be allowed to build a limited number of high-rise apartments on the site for sale at market prices. During construction, the residents will shift to a transit camp and return to separate high-rises within the settlement. The project was initiated in 2008 but has been delayed, affecting all stakeholders — the DDA, the residents and the developer.

Studies confirm slums are hubs of productivity. The challenge is to improve services for them

Many in the urban middle classes view slums as a problem to be managed. They are perceived as marring the city's facade, encroaching on valuable land, being concentrations of poverty and squalor — even as their inhabitants provide most of the informal services that sustain a metropolis. An empirical study suggests that slums are remarkably productive, contributing roughly 7.5 per cent to the GDP. They are investment multipliers. A small increase in income leads to a larger participation in the economy. A joint study by Indicus Analytics and the Society for Participatory Research in Asia (PRIA) has fleshed out the nature of this economic contribution, revealing that the majority of them are self-employed, rather than casual or wage labourers.