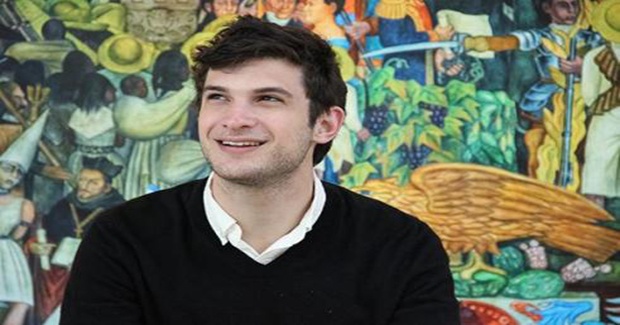 Adler is a May graduate of Brown University where he majored in Development Studies and graduated with highest honors. He also spent a semester at St. Stephen’s College of Delhi University in India. He is now on a Fulbright Research Fellowship in Mexico where he is doing research on housing. At Brown, he was Managing Editor of the College Hill Independent, won three major research awards, and was Assistant Director and Head Fellow of the Brown Writing Fellows Program. David was the coordinator of Brown’s Sexual Health Education Program and taught a weekly course in a South Providence school. He was a core member of an Indonesian music ensemble and founded an artistic production house in New York City. David will do the M.Phil. in Comparative Government at Oxford.

As an India Initaitive Fellow, Adler developed a research project titled "Beyond Corruption: Indian Bureaucracy and Implementation." Adler's project examined the Delhi Development Authority (DDA) and its effort to rehabilitate the Kathputli slum in West Delhi. His project detailed the challenges of Indian bureaucracy in facilitating Delhi’s transition to a Global City.