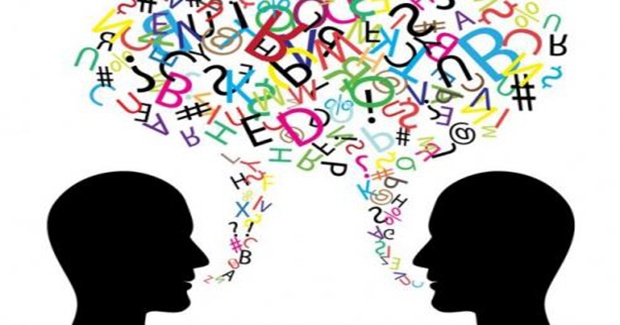 To the  five lectures series offered by the Brown-India Initiative, we are adding a new public offering, the Book Adda, which will present panels on a few new books published each year by our faculty, or by those who have been significantly intellectually involved with us.  Adda is a word used in several South Asian languages to indicate an intense, enjoyable conversational practice or setting, usually associated with free speech, friendship and democratic social formations. We start with Leela’s new book, The Common Cause: Postcolonial Ethics and the Practice of Democracy, 1900-1955 (University of Chicago Press, 2014), on December 9, rounding off the semester with a holiday party.

To learn more about the concept of Adda:

"Adda, Calcutta: Dwelling in Modernity" by Dipesh Chakrabarty
"Speech Genres and Identity: The Place of Adda in Bengali Discourse" by Debarati Sen