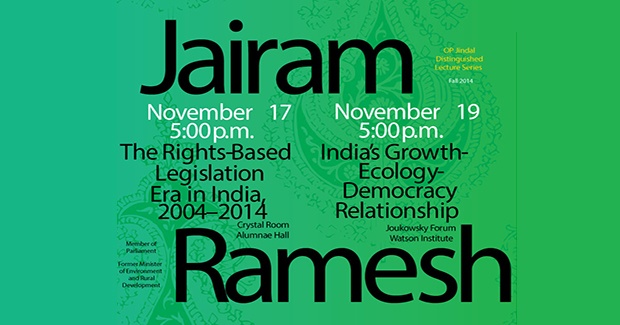 As of September 15th, Ramesh will be at the Belfer Centre at Kennedy School, Harvard University as a Fisher Family Fellow for a period of 3 weeks.