Is Self-Employment the Answer to Caste Discrimination? | Ashwini Deshpande, University of Delhi 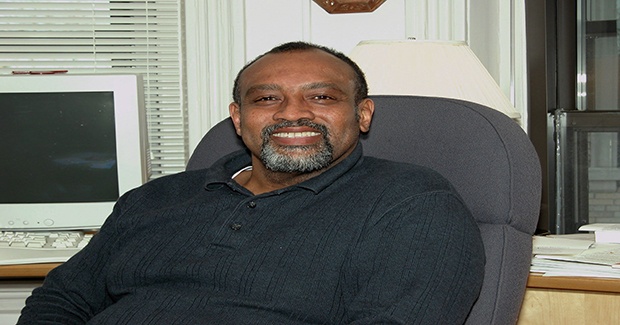 Join us on Monday for a lecture by Ashwini Deshpande, professor of economics at Delhi School of Economics. Dr. Deshpande will share her recently-published research on income gaps between marginalized and non-marginalized populations in India, and on the effects of self-employment on the earnings structures of these households.

Ashwini Desphande was a part of the first Cambridge Advanced Programme On Rethinking Development Economics in 2001 and returned the next year as a deputy director. She is interested in issues related to globalization and development and her specific research areas are: the economics of discrimination; inequality and inter-group disparities, with a focus on caste and gender in India; international debt; and aspects of the Chinese economy.

She has published several papers in leading economics journals and has won awards for her work, including the V.K.R.V. Rao award for economists under 45 for the year 2007. She is the editor of Boundaries of Clan and Color: Transnational comparisons of inter-group disparity with William Darity, Jr. (London: Routledge, 2003), as well as two volumes containing selected papers from the first two ACDC conferences: Globalization and Development: A handbook of new perspectives (New Delhi: Oxford University Press, 2007) and Capital Without Borders: Challenges to Development (London: Anthem Press, 2010).

This talk is co-sponsored by BII, CSREA, PSTC, Sociology and Urban Studies