Can Modi turn the tide? 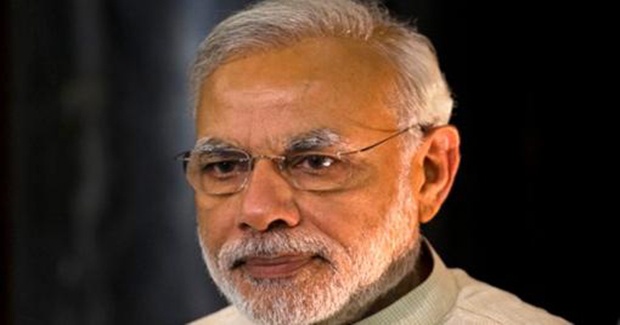 Bihar's forthcoming state elections, howeever, give Mr. Modie an opportunity. If he wins big, he can substanially reestablish his aura. If he loses, adversarial politics will become stronger, and pragmatic bargains will have to be made to carry on legislative business. Read the full article.