It's time to be a good neighbor 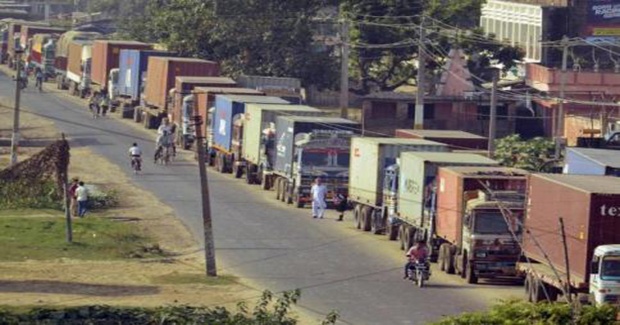 In their latest Op-Ed in The Hindu, Nirupama Rao and Atul Pokharel argue that India's recent cessation of the food and supplies they've previously been provided hasexacerbated an already harmful divide. They call for India to support the Nepalese population by continuing to provide resources, and for Prime Minister Modi to create a better image of India in Nepal, and reaffirm the relationship between the two countries. Read the full article.