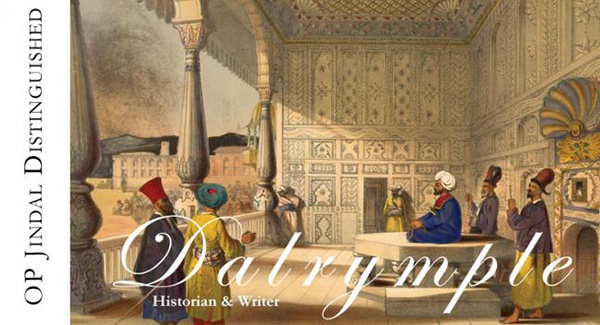 Please note: This is the first in a series of two lectures by William Dalrymple for the Spring 2015 OP Jindal Lecture Series presented by the Brown-India Initiative. Join us again on Friday, May 1 at 2:00 p.m. for the second lecture: "Afganistan: Return of a King, Redux | The lessons of a 19th century catastrophe".